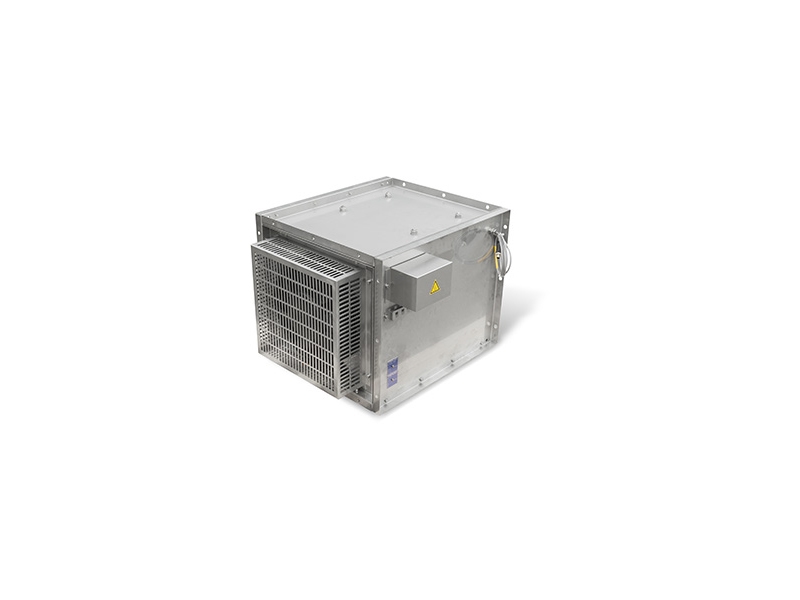 Starting and braking resistors are widely employed for controlling motors during start and/or stop.

Starting current of the asynchronous motors might be 4-6 times of the nominal current. Starting resistors are used to limit these high currents.

Crane control is a quite common application for braking resistors. During descent the load, especially if heavy, may cause the motor to generate power as if it were lifting. Resistors are thus used to avoid unwanted and uncontrolled acceleration.