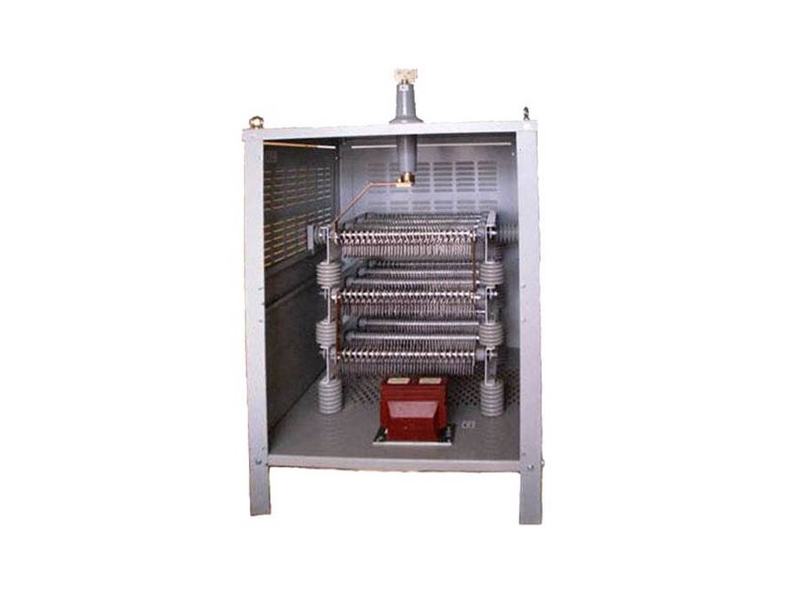 Neutral grounding resistor are designed to limit the ground fault current to a safe level so that all the electrical equipment in the power system is protected. The resistor should be the only current path between the neutral of power transformers or power generators and ground.

If the neutral of a system is not grounded it can potentially see a destructive transient overvoltage from line to ground during normal switching of a circuit having a line-to-ground fault. It has been proved through experience that these over voltages cause aging on equipment and failure of insulation at locations on the system other than at the point of the fault. A relatively unimportant line-to-ground fault on one circuit may result in considerable damage to equipment and interruption of service on other circuits.

Although it is possible to limit fault currents with high resistance Neutral Grounding Resistors,

phase to ground short circuit currents can be extremely reduced. As a result protection devices may not sense the fault. Therefore, it is the most common application to limit single phase fault currents with low resistance Neutral Grounding Resistors to a safe value while at the same time letting enough current to flow to operate protective relays or fault indicators that will alarm, clear or assist with the fault.

While there is a disturbance in the power system the resistor must be capable of absorbing and dissipating the energy generated without exceeding the temperature limits established by IEEE-32 Standards allowing the fault to be safely limited, isolated, and the power system is protected against over-voltages.